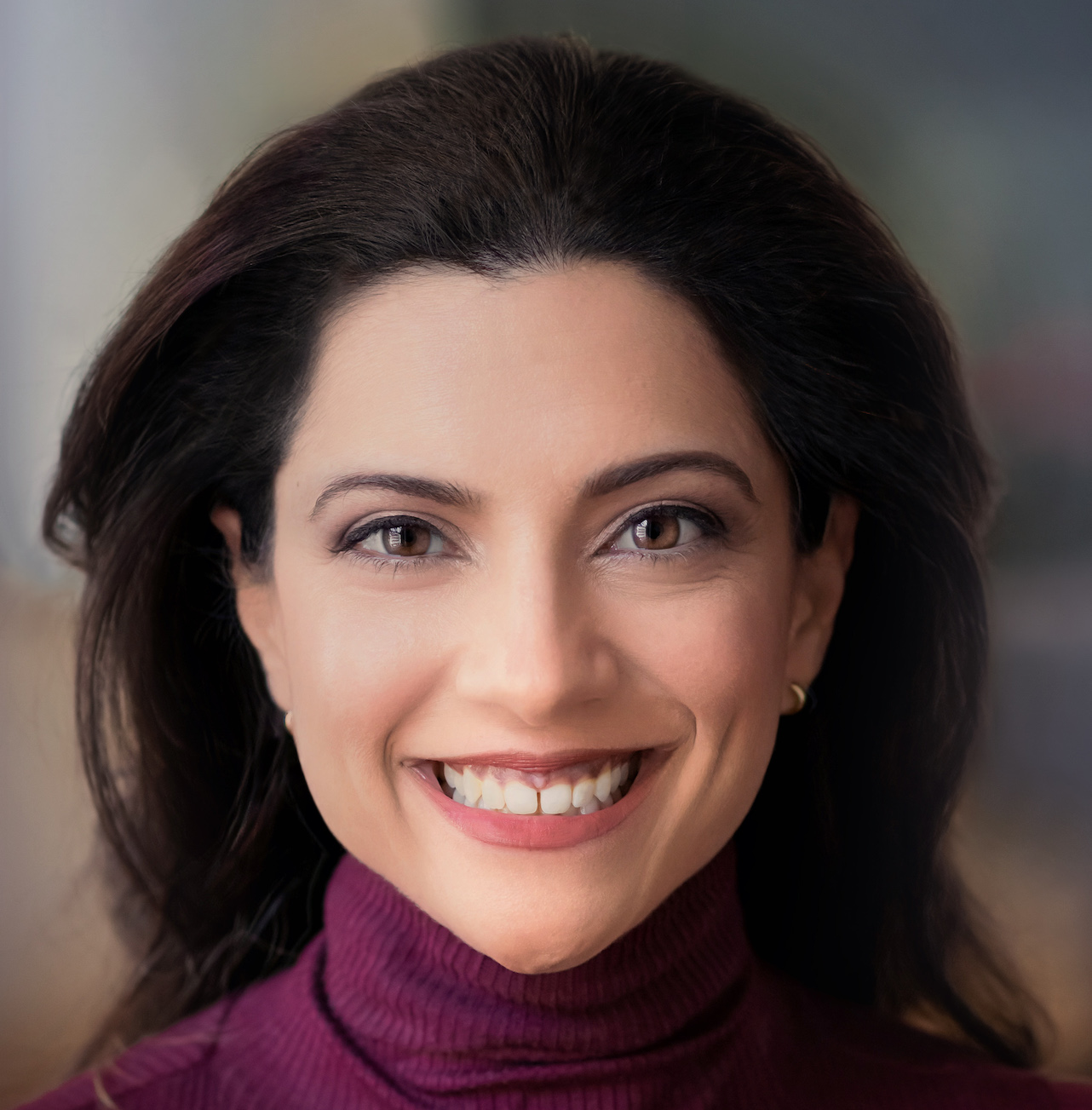 Before she founded Girls Who Code in 2010, Reshma was the first Indian-American woman to run for U.S. Congress. As she was meeting people in her community and visiting schools, she quickly noticed a stark gender gap in tech and computer science classes, leading her to dedicate more than a decade to fight for women and girls to have a space in predominantly male fields. Lauded as the Most Innovative Non-Profit by Fast Company, Girls Who Code has taught nearly half a million girls through in-person classes, becoming one of the largest non-profits in the country.

Since the start of the pandemic, Reshma has set her sights on advocating for America’s moms, who were disproportionately affected during lockdowns and whose labor value was wrongly overlooked. With the launch of the Marshall Plan for Moms, Reshma has created a national movement and opened up important dialogue about the way society treats moms both in and out of the home.

Reshma’s leadership has changed tens of thousands of lives for the better. Her influence across tech, non-profit, and NGO spaces has upended oppressive systems for the better.

As Reshma pushes for sweeping corporate and societal change to make room for more career-driven women, Reshma has never backed down from her beliefs that more can always be done for women in the workplace.

As a movement builder and changemaker, Reshma has applied her thought leadership, bravery, and creative vision to build some of the largest women and girls’ organizations in the world. She believes in the power of technology, and that the industry can only become stronger with more female representation.

Book a video call with Reshma

Unlock an exclusive, one-on-one appointment with Reshma. During your video session on Webex, Reshma will be on the line to offer personalized advice, support and guidance designed to help power your business forward. Consider this your phone a friend (with major bonus points).

THE NORTH concierge team will contact you to complete your booking.

Reshma is not accepting sessions at this time.

IN PARTNERSHIP WITH WEBEX