As an LA newbie in 2004, Leland was in a new city with less than a handful of people she could call for networking, advice, or even the occasional happy hour. In just one month, Leland didn’t just land a dream role at Disney with the task of making Mickey Mouse more culturally relevant to a millennial generation — she also forged powerful bonds with new friends and started building a network that she still taps into to this day.

In 2010, Leland co-founded her own creative communications agency, AZIONE, which was recently named as one of Forbes’ top PR agencies in America and has helped build some of today’s most relevant companies. With her expertise in brand voice, creative outlook and distinct methodology for building brand relevancy among key consumer demographics, Leland used insights from her decade-plus of AZIONE to co-found LDMA, an active intimates line for women in 2021, which has been featured in Vogue, Glamour, Fast Company, and Harper’s Bazaar.

“Building intuitively from the ground up,” is Leland’s mantra. Both AZIONE and LDMA were built from nothing, and are now both incredibly successful businesses.

Action. Leland’s ability to co-lead and balance two businesses, maintain a healthy partnership with her co-founder (and her husband), and be a present mother of two — while pushing herself to keep up with personal growth and self-care — is a mindset and practice she wants even more women to actively work on.

Making connections is at the foundation of every successful crossroad in Leland’s career path. She believes in the power of investing in people, and wants to guide women to meet business challenges head-on — and learn how to not only maximize, but also to lean on their networks whenever they need support and empowerment.

Book a video call with Leland

Unlock an exclusive, one-on-one appointment with Leland. During your video session on Webex, Leland will be on the line to offer personalized advice, support and guidance designed to help power your business forward. Consider this your phone a friend (with major bonus points).

THE NORTH concierge team will contact you to complete your booking. 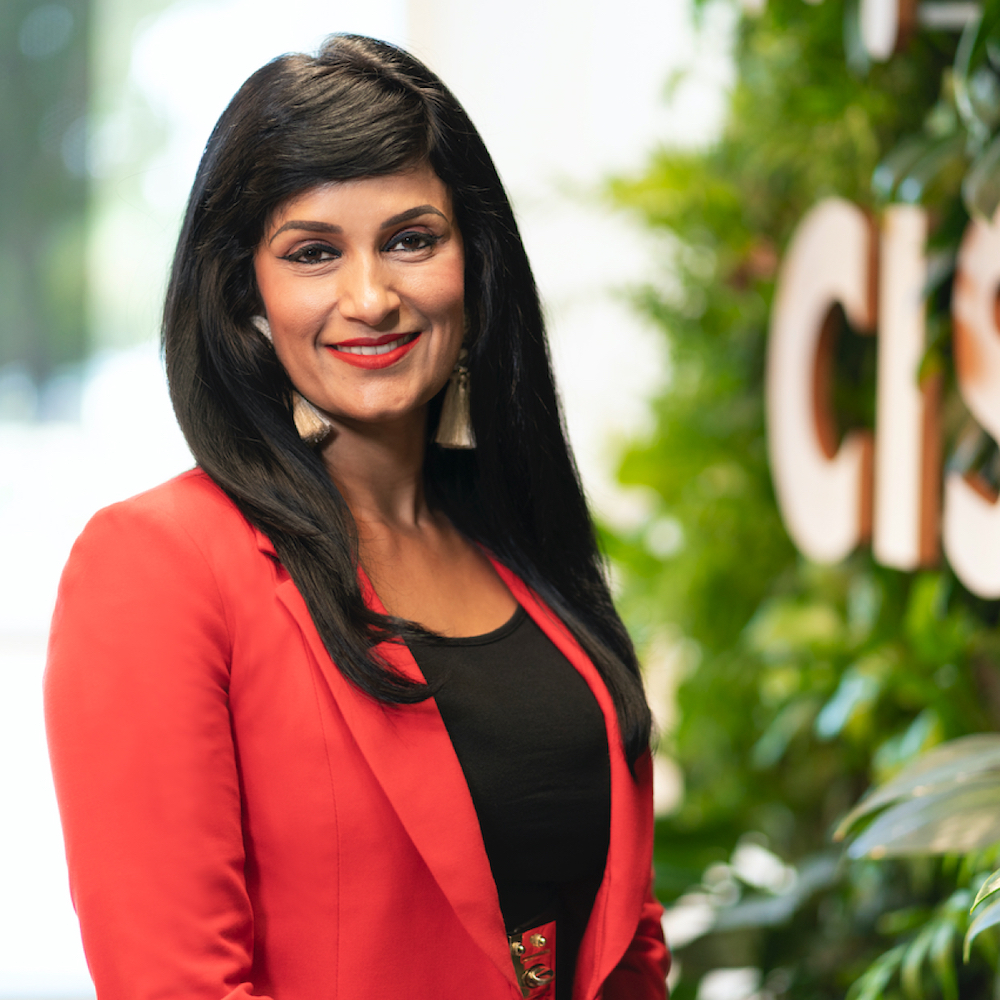 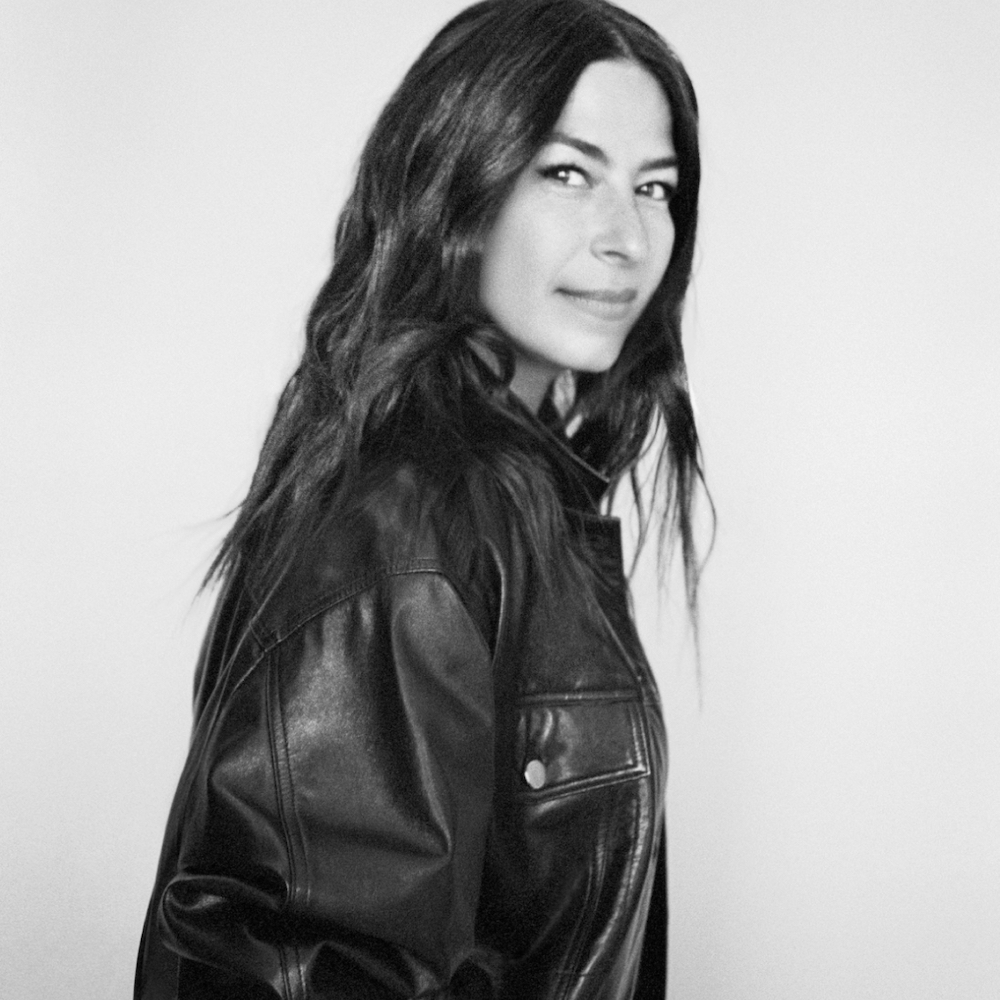 No-BS businesswoman whose personal brand is just as edgy, feminine, and iconic as her fashion line. 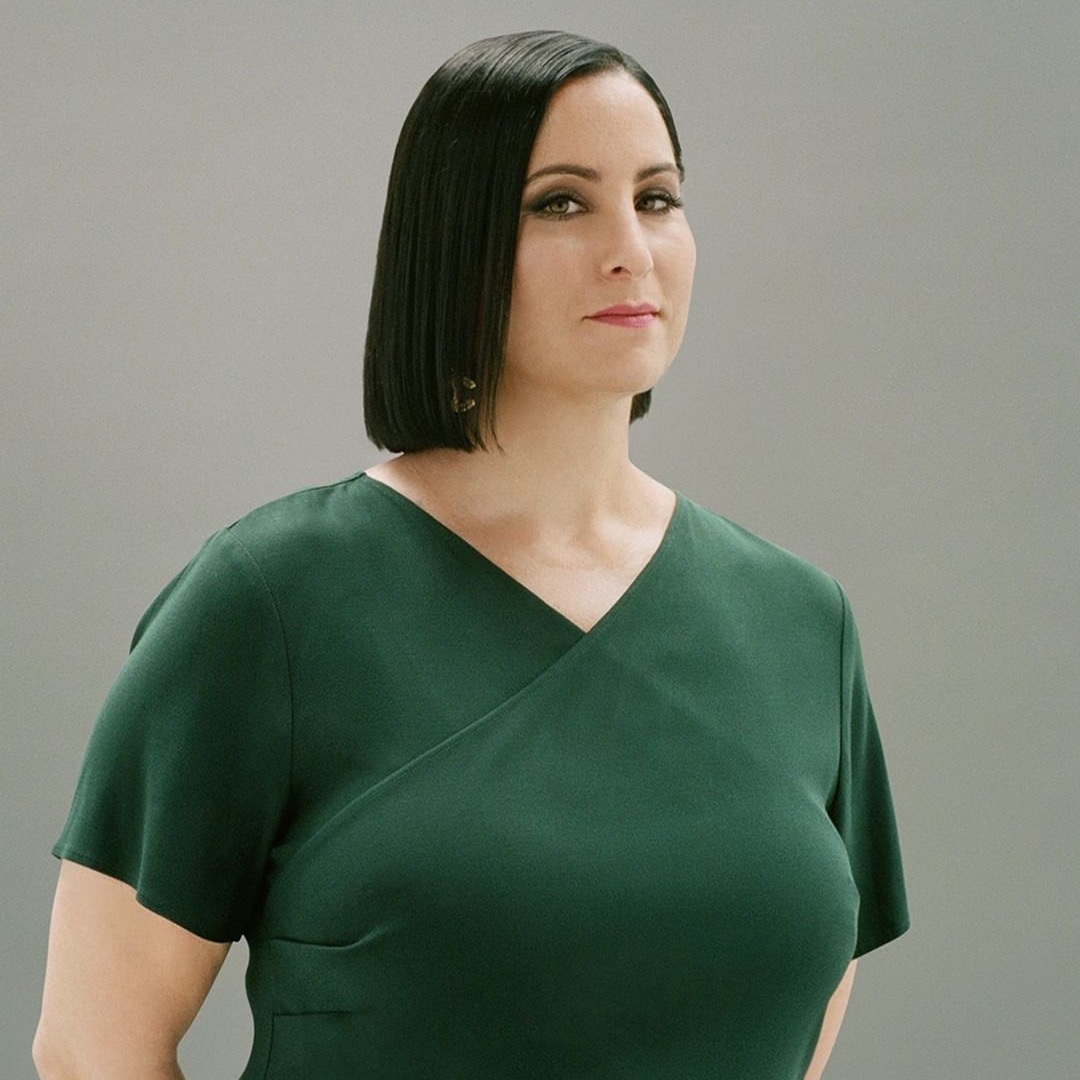 IN PARTNERSHIP WITH WEBEX